June 2015, Toronto, Ontario ETI, the manufacturer of the most technologically advanced on-board hydrogen generating systems, today announced the launch of a major marketing and development initiative in China.

“Recognizing the air quality crisis that exists in many Chinese cities, ETI knows that its E2 systems can be one of the most significant, and rapidly-deployed, methods of reducing exhaust emissions from buses, trucks and other high-fuel use vehicles”, said ETI CEO, James Ngai. “HFI offers the Chinese government and private businesses a cost-effective way of cleaning up existing vehicles and saving them the massive expense of replacing their trucks and buses”, he added.

Ngai will be leading a group of ETI executives and installation personnel and several test installations, on buses and trucks, have already been scheduled in cities all across China. 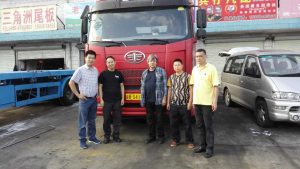 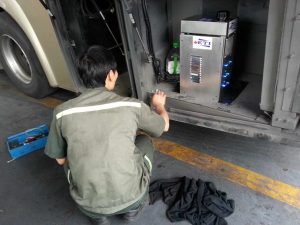 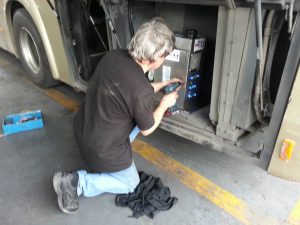 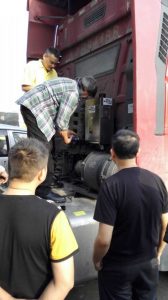 Posted in News
ETI Takes the Next Step →